It was an excellent weekend at the Hotel Puig Francó and the Noassar Park facilities for the International 2 Days Camprodon Trial. At this very unique venue, perfect terrain conditions made for a fantastic event with Vertigo wrapping up two wins thanks to the great performances from Dougie Lampkin (Reds level) and Jaime Busto (Black level).

Activity at the paddock already started on Friday with the new Dougie Lampkin Replica presentation by de man himself. Lampkin was joined by the rest of the Factory squad including Jaime Busto, Berta Abellán, Pau Martínez, Hugo Dufrese and Ben Dignan to show for the first time, how this year’s bike looks like to all the attendees. Once in action, Lampkin proved to be in very well shape despite some pain to his hand by taking an impressive win in the Reds Class, leaving a single mark throughout the 2 days of competition to celebrate his new Replica debut at the top step of the podium.

Jaime Busto had a brilliant weekend too. The Spanish ace ended day 1 with only 2 marks, while on Sunday a 5 wouldn’t compromise his victory as he finally ended 10 marks ahead of 2nd. Reigning Trial125 World Champion Pau Martínez joined Busto on the podium in 3rd place with 19. Hugo Dufrese, who was delivering a strong performance inside the Top 3 was forced to retire due to a hard crash at the early stages of day 2. Luckily, after some medical inspections it seems he has no major injuries.

Berta Abellán also had an outstanding weekend placing 6th (14 marks) in Reds class, proving how competitive she currently is at the helm of the R3. Two positions ahead of Abellán finished Ben Dignan with 12 marks, 4 more than Alexz Wigg who stepped next to Lampkin on the podium ceremonies in 3rd. Alba Villegas, who was making his return to competition after a long time, finished in a fantastic 12th place, while Vertigo’s young prospect Nil Riera ended up in 24th.

Vertigo Factory riders will now focus in their final preparations ahead of the TrialGP World Championship, which is set to kick off on June 11th in Tolmezzo, Italy. 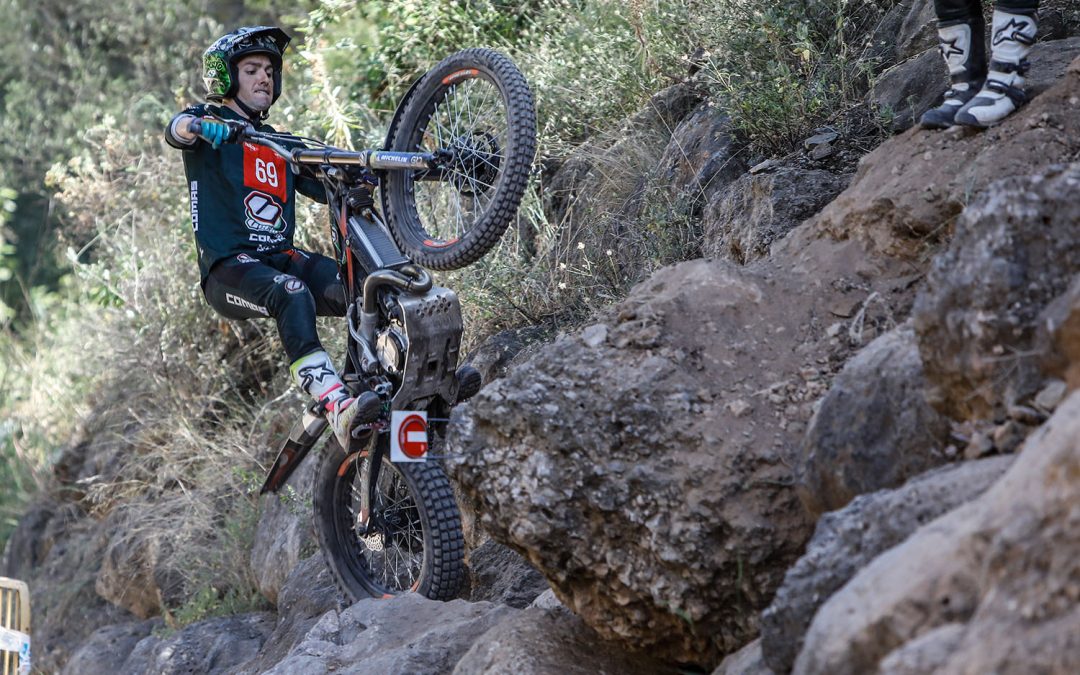 Just a week after the TrialGP World Championship got underway with an historic win for Jaime Busto on day 1 in l'Hospitalet de l'Infant, the paddock quickly moved to the high altitude of Andorra for round 2 of the series for one of the most iconic and challenging... 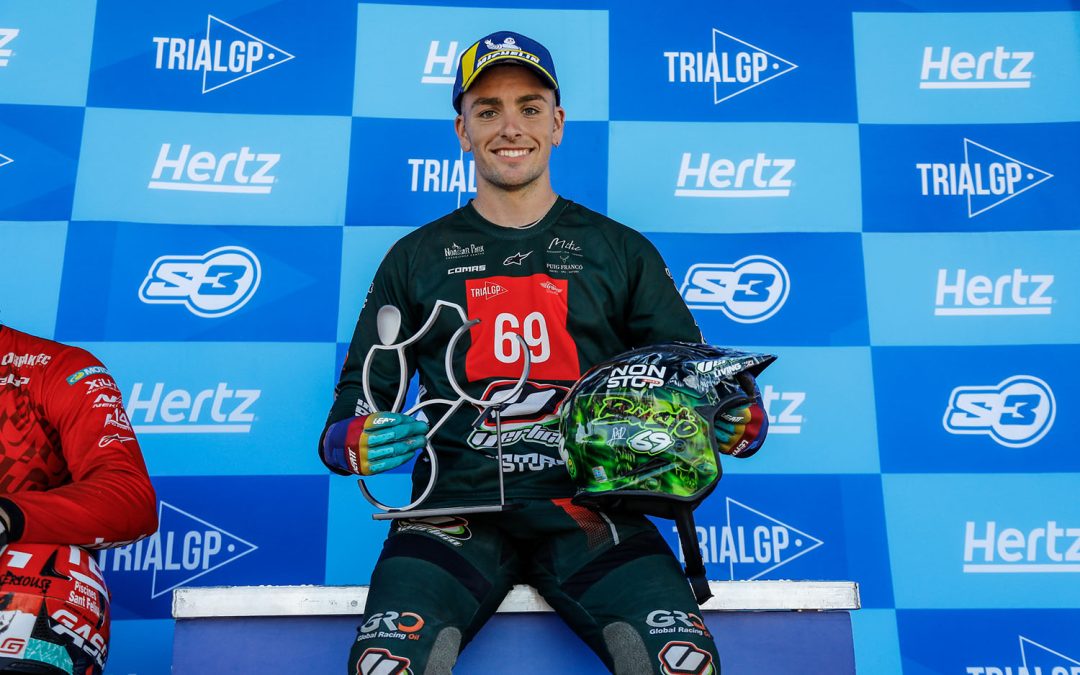 VERTIGO AND JAIME BUSTO MAKE HISTORY AT THE SPANISH GP

Fantastic start to the TrialGP season for the Vertigo Factory team, that saw Jaime Busto claim an impressive win on day 1 of the Spanish GP after delivering a superb performance to bring the JB-R Nitro to the top step of the box. This is an historic achievement that...

Subscribe to our newsletter and we will keep you updated of all the news about the Trial world.